Personal Branding: You and more 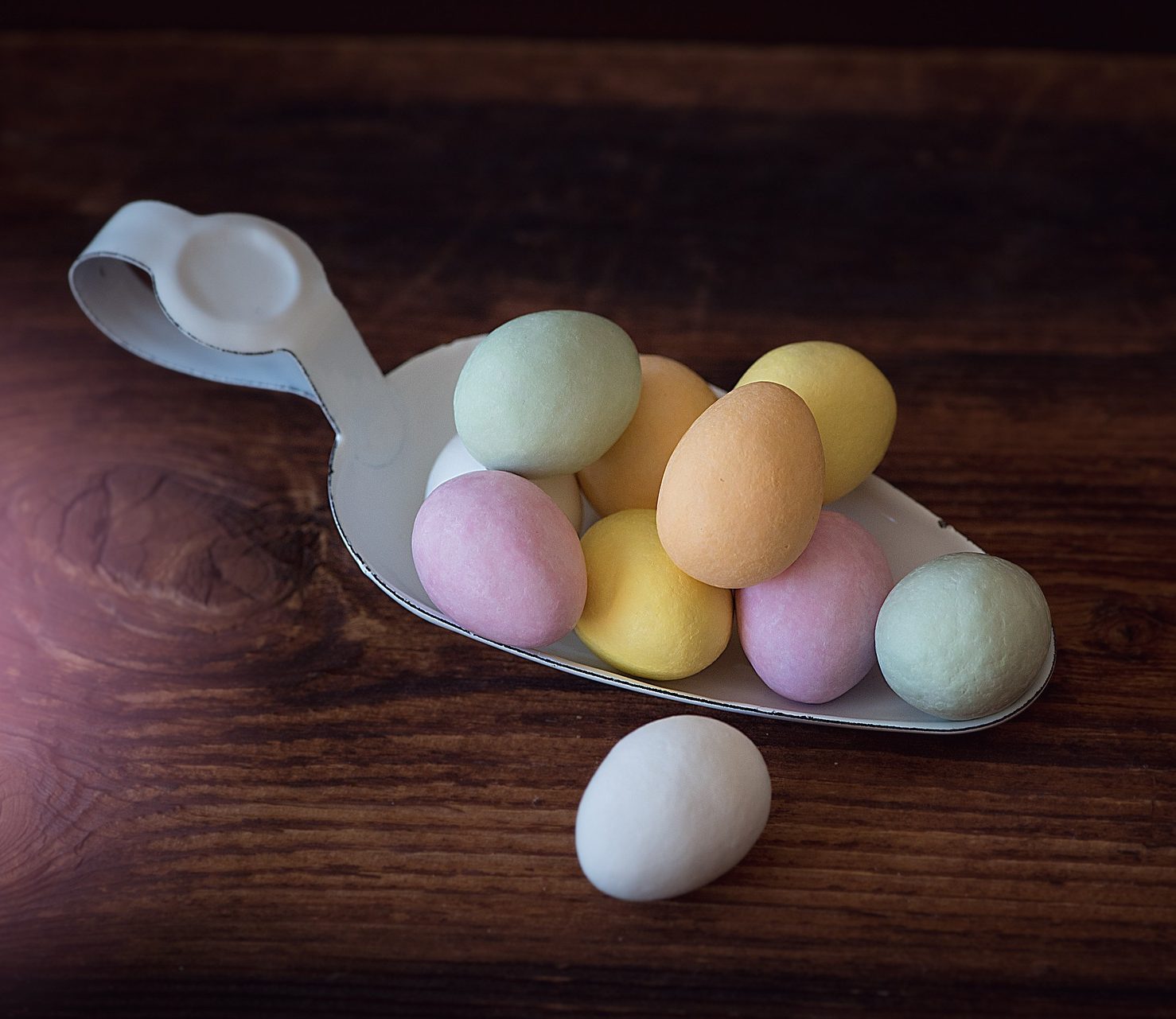 Why Personal Branding Is Essential For Entrepreneurs (As Well)

Well, this quite known now, and has been said and documented time and again online that you are the CEO of your company: Me,…

END_OF_DOCUMENT_TOKEN_TO_BE_REPLACED

4 Powerful Ways To Get Informational Interviews (And Land That Job!)

To all my fellow job seekers, I understand how it feels when you know you are not making progress in your job search. You might desire to be in a role for which there are no ways or search avenues to follow. Sometimes it feels extremely frustrating when you don’t reach that career goal that you’ve so ambitiously set for yourself while you see others giving you a run for their progress.

But let’s hang in there and understand the importance of building relationships with people who can get us there. I know in some cases, when you are being told that you fellow friends, ex-colleagues or alumni can be your best confidants and steer you out of the sinking ship of directionless job searches, I don’t agree with this entirely. In fact, most of the best searches and headhunting happen via speaking with complete strangers. They absorb your situation with a fresh pair of lens and guide you with the best career advice.

So how do you land up having a conversation aka informational interviews with them?

Here is my approach, to approach them.

And don’t forget to thank then once they agree to meet with you and speak with you on phone or Skype. It’s true, not all people who you contact would be interested in having a conversation with you, but you can always make your email/ message so compelling to get more interviews. The more personal and bespoke is your mail, the more chances of you landing those excellent informational interviews – and, in turn, landing that job!

What Switching Jobs Frequently Can Teach You About Personal Branding? 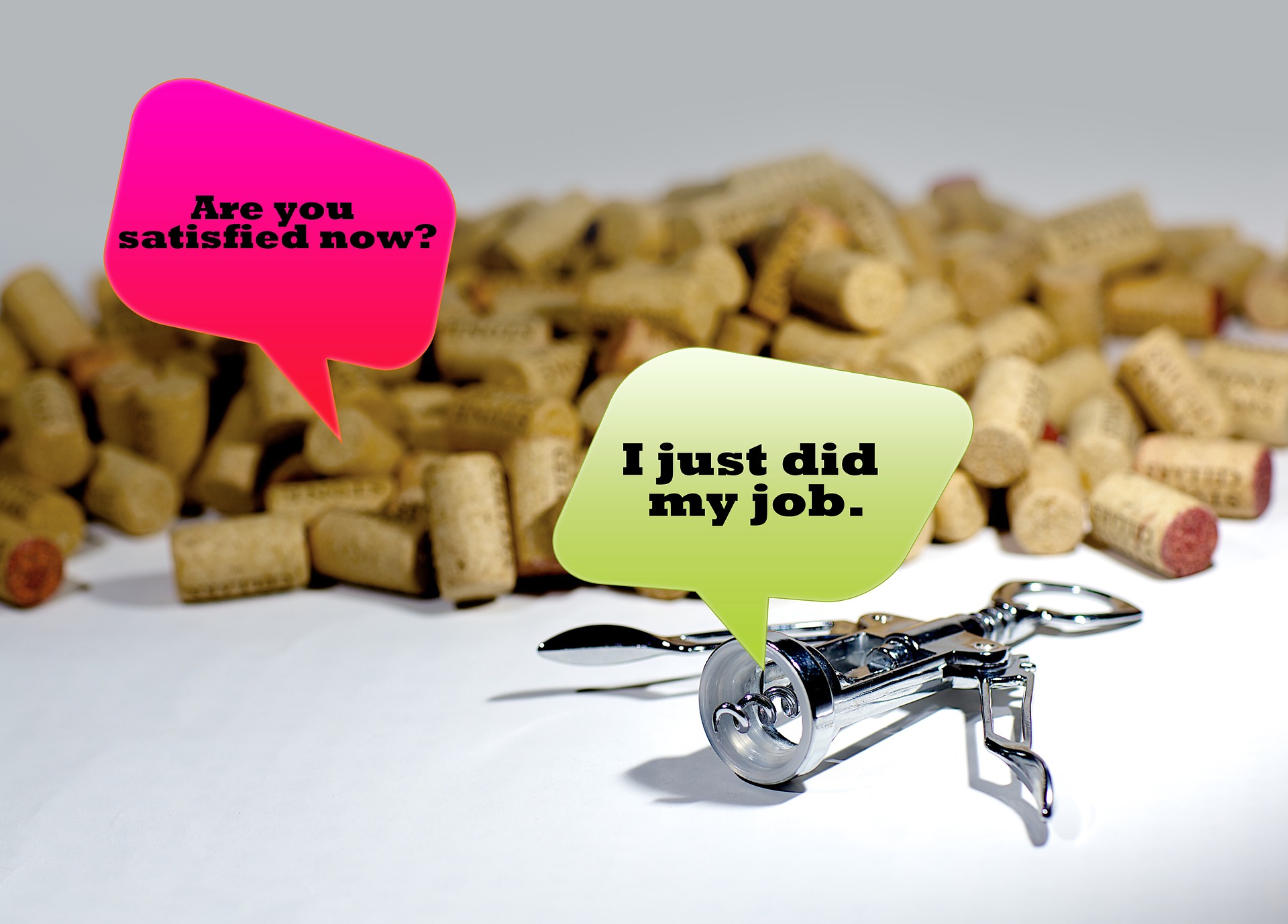 Millennials are a bit misunderstood.

Not that I say I am, but can relate to this generation, way better than most people would do in my shoes.

Especially when you look at them in the context of changing jobs way too many times than sometimes warranted. And when Employers ask all those very tightly gripped serious questions in the guise of displaying curiosity with a dash of humor, you know you need to answer them in a way that is candid yet mirroring what exactly they want [correct: need] to hear.

And the question. ‘why did you leave this company, again’ calls for a very well-prepared answer from the candidates, who would need to practice their ‘quitting’ spiel every time that question is asked by the employer.

So this scenario teaches the candidate a lot about personal branding – when moving from one job to the other in search for an ideal mix of job satisfaction, challenge, and good pay.

This inadvertent (most of the times) job hopping stems from the scenario of either:

The reasons could be many, but what recruiters and hiring managers deduce is this one common perception: that this candidate cannot be a fit for our company just like he wasn’t for others.

And to change this perception every single time the candidate heads to a new company interview and works hard to take though the employer with his very missing-piece-puzzle kind of story.

But somewhere between these hoppings, the candidate unearths his real reservoir of talent, skills, and approach to figure out what would be the right fit for him. Maybe with some writing exercises via filling the requisite buckets of his dream job companies, what skills he has acquired over a period of time, what has he learned from leaving companies that weren’t aligned with his long term career goals, he can design his personal branding narrative.

And the good part is that the candidate learns a lot of selling his candidature and his learning lessons on his resume with finesse and  ‘apt’ rationale behind not continuing those jobs for a long time.

In my e-book, Personal branding manifesto called you, 21 actionable ways to boost your brand, which you will find on my Web site, I mentioned the importance of disrupting yourself as articulated by Whitney Johnson, here. You may not be following a traditional career path, but you will be on your way to define your own personal disruptive career journey to others by letting your own career strategy emerge over a period of time.

The very jobs that act as a deterrent or a sign of halt on your resume can become your personal branding narrative while connecting the disruptive dots in your career.

But let’s say you are moving jobs in the same industry – you will be able to display your passion for excellence and consistency (even though you are inconsistent) by articulating your deep knowledge about the industry instead of the company you worked for. Hints: start blogging!

So what is important is to understand the root causes of job switches instead of blaming the candidate for being inconsistent.

We shouldn’t be misunderstood for being edgy, enterprising and naturally curious! After all the coming generations will witness this trend more often than before. 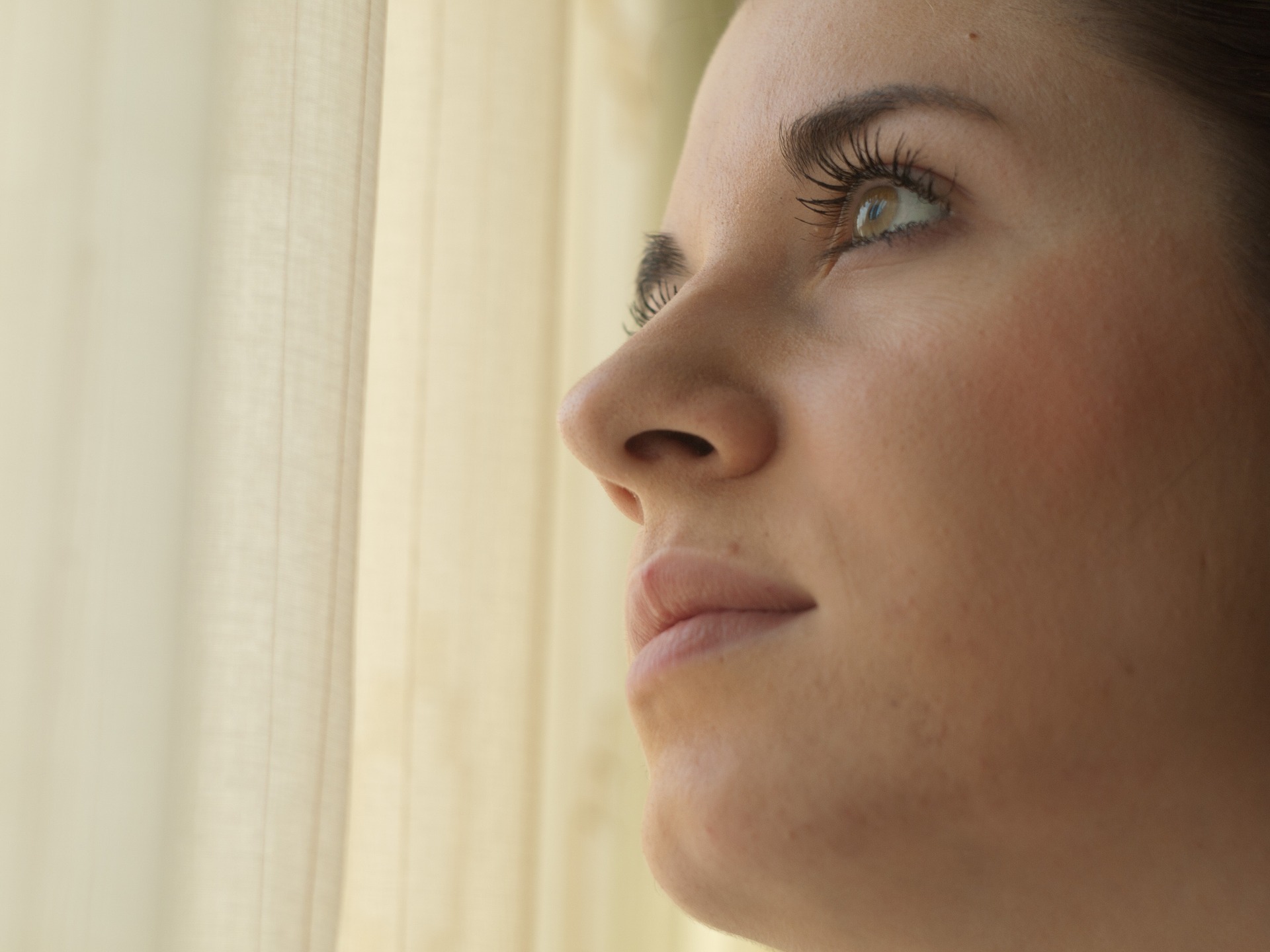 The Power Of Self-Talk In Self-Marketing

We always initiate conversations with others – but have we ever taken out the time to have a conversation with ourselves?   Making room…

Do This One Thing To Settle In Your Career

And it happened again.

You think you are in a great job – only to realize that it somehow doesn’t serve the purpose of being true to yourself.

Sometimes you feel tormented with the fact that these career accidents happen way too many times so much such that you tend to lose faith in your ambition.

It is recurring – and you really want a panacea to ease things for yourself on the career front: and settle.

Now this sounds a classic oxymoron. But the reality is if you truly want to settle in your career, take some time to shake things up. Build a deliberate momentum – in some cases a well intentioned chaos – to actually (metaphorically) see what dust is whilttling down out of the your career choices filter and what is finally settling in, in your career.

There will be times when you will be inundated with multiple career choices (which is good!): say from writing gig for a fashion brand, to a commission based sales job, to a full time online marketing job. And, did I mention that you also have a little passion baby or a project of our own to reckon with?

While it feels delighted to embrace such an irresistable palate of career choices, but it is – to an extent – seemingly appetizing.

In the context of settling – which means being in perfect alchemy with your skills and an ever-evolving job – your need to flesh out your career stints more intently and seriously as possible.

It is when you unsettle – and question your status-quo – is when you truly contemplate what really matters to you.

By simply being reactive and sinking your feet into a job  – thinking this is all you really envision is a recipe for an unmotivated and mojoless experience. The goal is to be proactive and pick-up career assignments that beckon the very spirit of your craft.

Unsettle for a while and make inroads into new and lateral career avenues until you connect with your potential and calling.

When your craft marries your craftmanship, you need to now know that your setting in – and constantly settling while the fleeting career choices start to vanish.

So jolt yourself, shake things up, question your status-quo, and define your settle and success metric to truly thrive in your career – and life.

Image courtesy of adamr at FreeDigitalPhotos.net 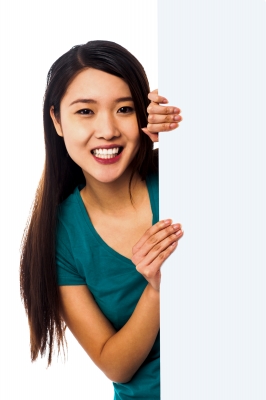 Personal Branding: You and more, Self marketing

As I finished down a book by Mark Schaefer – Social Media Explained – even though I literally put down the book, the message seems…

END_OF_DOCUMENT_TOKEN_TO_BE_REPLACED 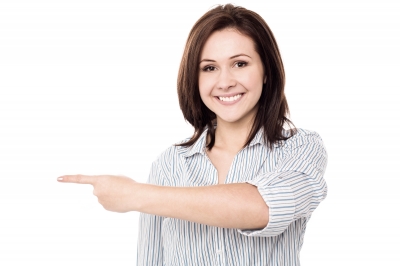 Personality Vs Credentials – What’s The Better You?

Now this comparison could be endless – given the importance of both today in the job market. But think closer and deeper – what is…

3 Ways to Build Thought Leadership With Your Personal Brand

Brand You – yes, that’s what I am talking about. You have so much to give to the world – even if they are little snippets or golden nuggets. Almost everyone has something – if not concrete – but nearly ‘something’ to contribute to this beautiful world. But most of us are in our little heads and kind of stuck there like a choked machine where trail of thoughts limit us to grow beyond the obvious.

Be it gardening to a car salesman to a marketing coach to a PR pundit – there can myriad of these examples that talk about the importance of developing thought leadership in our respective niche. And some of you might think: ‘I am not sure what I am really good at even though vaguely you think you do have a perspective about something.’

So here’s the deal: Be yourself where being most personal is being most general.

Sometimes all you really need is to speak up. That’s it.

Remember that song ‘Clocks’ from Coldplay? You are.You are.. That is what you exactly need to tell yourself, hum to yourself, and make it the very core of your thought process.

Let’s get back to three ways that can build a thought leadership for yourself.

So here’s the underlying question: what is your background that when combined with your special talent or prodigious skill can help you pitch the battle up against the veterans of your niche? 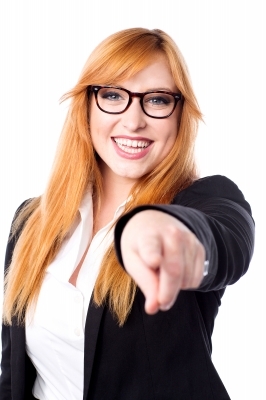 Personal Branding: You and more, Reinventing You

I want to debunk a common myth about business development meaning rambling about your products and solutions in front of the prospect. The answer is…